In need of legal services?
I can help. 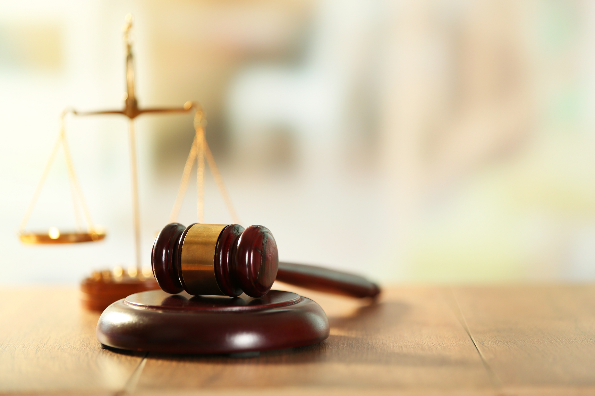 I was admitted to practice in the State of Florida in 1988 and regularly appear before both the civil trial and appellate courts throughout the State of Florida. I am also admitted to practice before the federal trial courts in the United States District Court for the Southern and Middle Districts of Florida, as well as before the United States Court of Appeals for the Eleventh Circuit. I have also appeared before the Bankruptcy Court where I have litigated various adversary proceedings, as well as provided trial/litigation support to attorneys specializing in bankruptcy practice. I have also prosecuted and/or defended a variety of disputes in administrative forums and arbitrations proceedings.

I graduated from the University of Florida, College of Law with honors in 1988 where he was awarded the Order of the Coif, Order of the Barristers and held the position of Chancellor of the University’s Honor Court, overseeing the administration of the University’s Honor Code to 35,000 students. I am a member of the American Trial Lawyers Association of America, The Florida Academy of Trial Lawyers and numerous legal associations. I am very active in civic organizations in Dade and Broward County having founded Temple Dor Dorim in Weston, Florida and am currently on The Board of Directors and is legal counsel to “Partners of Debate,” an organization providing financial support to Broward County High School students at Cypress Bay High School in Weston, Florida engaged in state and national debate competitions.

Not sure where to start?

Tell me about your case.